Many of us have problems with bill collectors at some point in our lives.  In recent years, our economy has placed many people in bad financial positions they never thought they’d find themselves in.  For my household, the effects of a poor economy haven’t affected our current status much.  As a matter of fact, we’re really better off than we ever had been.  My husband and I both cleaned up our credit and were able to buy our first house together.  It wasn’t easy.  I didn’t have any debt, but I had no credit.  My husband, on the other hand, had a mountain of it.  To make matters worse, we fell victim to junk debt buyers.  They were trying to get money for old debts that were either already paid off or were past the statute of limitations (which is 3 years in my state, by the way).  They tricked us into making payments which renewed the debt.  Once that first payment was made, we now owed the entire debt, with interest, all over again.  A payment is considered an admission of responsibility for that debt. 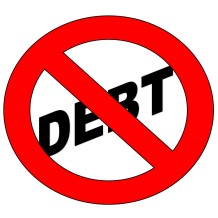 Once we figured out we were paying twice on some old debts as well as some we didn’t owe, I decided to do some research.  We had been scammed, and there wasn’t a thing we could do about it except let them extort us.  If we didn’t, a fresh negative entry would go on my husband’s credit report.  Doesn’t seem fair, does it?  We didn’t think so, either.  So we wised up.  Each new request to pay on an old debt was treated with caution.  We asked that each company send us proof of debt before we took any action or made payments.  That delayed things long enough for me to get online and research the company.  I was surprised at just how many junk debt buyers were making an attempt to bilk us out of our hard earned money.  My new favorite website became RipoffReport.com. 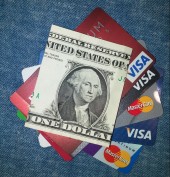 All of the asset recovery companies that contacted us did send us something upon request for proof of debt.  The law says they have to do so.  Unfortunately, the law does not define what constitutes proof of debt.  Only one company actually sent us what we asked for.  The rest sent us letters that looked official enough, but did anything but prove we owed the debts.

I ended up learning enough about junk debt buyers that I started having fun with each phone call.  I made many of them very angry.  They tried everything.  Most of them broke the law at least once in each phone call.  We were winning the fight.  The more we got ahead, the harder they tried.  The harder they tried, the more fun I had at their expense.

Fast forward to January 4th, 2015.  We hadn’t had a call in years, and now a bill collector named Michael  W—–. was calling my phone for my husband.  This is going to be fun.  Why is he calling me?  Oh, yeah!  It’s a little thing called skip tracing.  He claimed to be an attorney rather than a bill collector.  He was careful not to threaten to sue my husband, however.  He gave me his usual scripted spiel, and I gave him my canned response.  Send me proof of my husband’s debt, and then we can talk.  I didn’t have time to research my caller, but it didn’t matter.  He had already made his first mistake.

The next day, I received a phone call from the same poor fellow.  He had overnighted an affidavit, but I had not received it yet.  Tsk, tsk, Mr. W-.  You just made mistake number two.  A moment later, my phone rang again.  It was my friendly bill collector again.  Now, you’ve just made mistake number three, dear.  He apologized for mistakenly hitting redial.  An hour later, I found the Fed-Ex envelope at my door.  Inside was a single piece of paper.  It was a letter from Asset Recovery Associates in Villa Park, Illinois demanding payment for an already paid debt from a bank that filed for bankruptcy almost a decade ago.  Proof of debt was not included, and neither was the affidavit.  Strikes four and five, Michael. 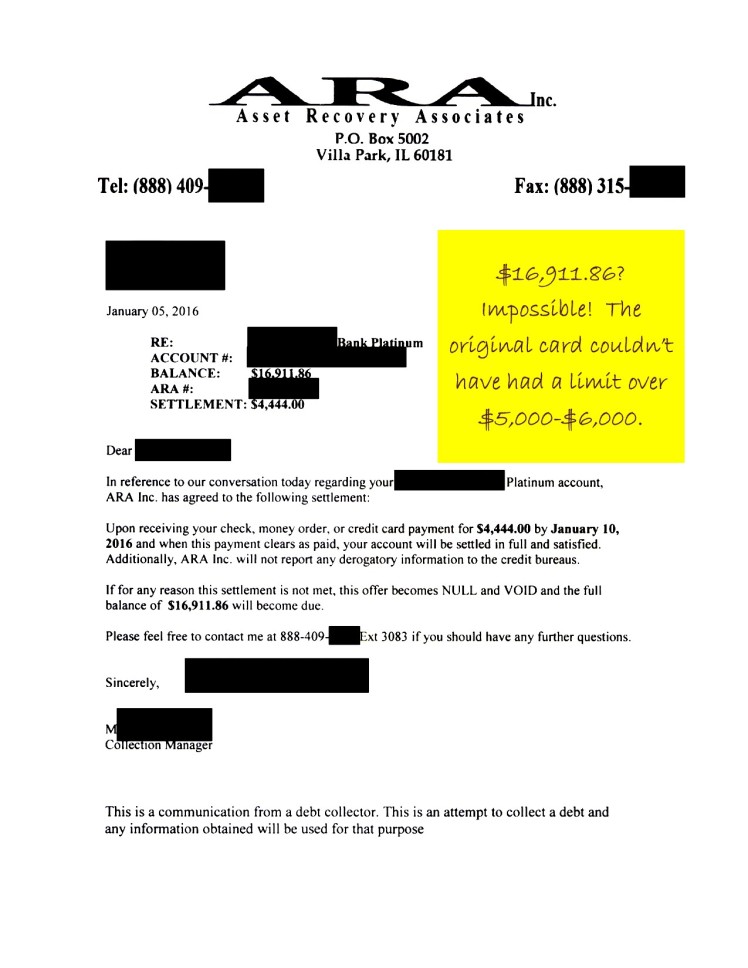 Having made the “dialing mistake”, Michael didn’t call for a while.  That is, until I heard from him again last week.  At first, I pretended not to know who was calling.  Then the real fun began.

“Oh, hi, Mr. W!  I’m so glad you called!  I’ve been waiting to hear from you.  I did get your letter, but you didn’t send me the right thing.  I asked you for proof of debt and that’s not what you sent me.”

“It’s not?  There should have been a letter and an affidavit in there.”

“I’m afraid not, but there’s another problem, Mr. W.  You lied to me.  You said you worked for an attorney, but this letter is from a collection agency.  There is a letter demanding payment for a debt we’ve already paid off twice, but it’s the only thing in there.  There is no affidavit, and there is no proof of debt.”

“Well, there was supposed to be an affidavit in there.  I’m so sorry.  I will try mailing it again.”

“You do that, Mr. W.  As I’ve told you before, until I get that proof of debt, we have nothing to talk about.”

Now, this conversation is from memory, and not exactly quotable, but you get the idea.  By this time, Michael should know he’s not dealing with a dummy.  He knows I’ve been through this before, but he still keeps trying.  You have to make a living somehow, right Mr. W?  However, you should know by now that you’re not going to get a penny out of me.  I’ve figured you out and told you as much.  But, you’re still wasting your efforts on me, you poor soul.  That’s okay, Mr. W.  I’m still having fun.

Today, my phone rang again with the same number, but I’m under the weather.  Sorry, Michael.  I don’t feel like talking to you today.  He left a message.  This one I can quote.

“You’re really pushing it, Michael.  You just called me and left a message, and now you’re calling me again?  That’s twice.  I already told you, “you have to be careful about harassment, Mr. W.”

He stammered for a bit, apologized, and told me he was trying to get a hold of somebody else. 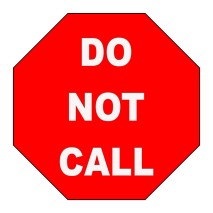 I hung up.  Sorry, Michael.  I’m not in the mood.  But, when I’m better, and I have time for you, I look forward to your next call.  I’ve been waiting for you to call again to tell you the results of my research.  I want to tell you again that you have broken at least three laws in your communication attempts with me.  Your company has an F rating with the Better Business Bureau with 160 complaints in the past 12 months.  Upon executing a simple Bing search on your company, 7 out of 15 results are about negative reports about ARA Inc.  Below that, 5 out of 8 related searches include the word “scam”.  Your company is featured prominently in RipoffReport.com as a junk debt buyer.  Your next call to me will be your last and I will be immediately reporting you and your company to the Federal Trade Commission and the Consumer Financial Protection Bureau for violating the Fair Debt Collection Practices Act.  On second thought, I’ll put it in writing and send you a cease and desist letter.  I’ve had my fun, but all good things must come to an end… eventually.